Cosmetic and pharmaceutical industries run microbiology analysis in several manufacturing stages, in order to ensure quality and safety of the final product. Liofilchem responds to those needs by offering a wide range of solutions both complying to Pharmacopoeia and ISO standards and customized in format and formulation. 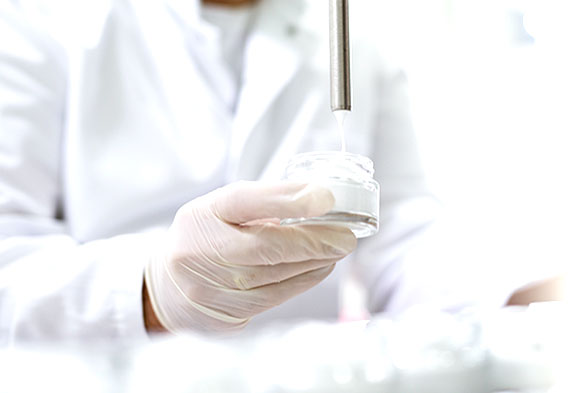 Liofilchem confirms its continuous dedication to meet the pharmaceutical and cosmetics microbiology needs with the introduction of TAT Broth, a ready-to-use liquid medium for the microbiological examination of cosmetics and topical drugs, particularly from highly viscous or gelatinous materials. This medium, also known as Fluid Casein Digest – Soy Lecithin – Polysorbate 20 Medium (SCDLP 20 Broth), complies with ISO 21149 for detection of aerobic mesophilic bacteria.

Liofilchem produces media for detecting and enumerating microorganisms with inactivation of antibiotics and disinfectants/antiseptics, thus including compounds such as neutralizers, Lactamator™ and Penase in various concentrations.
The gamma-irradiated, triple-bagged plates are particularly suitable for use in restricted areas like isolators and clean rooms. 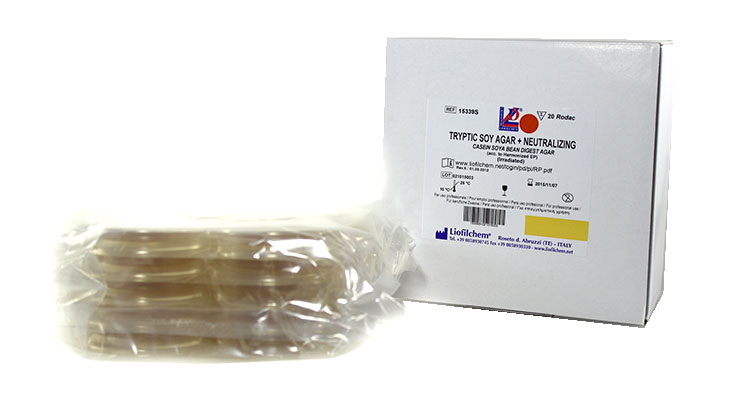 The new peelable blister pack fulfills the highest quality and protection standards for the plate.
The blister pack, produced fully automatically and in controlled environment, offers the following advantages compared to the pouch pack:

The Liofilchem Contact Plates are available in pouch pack formats as well. 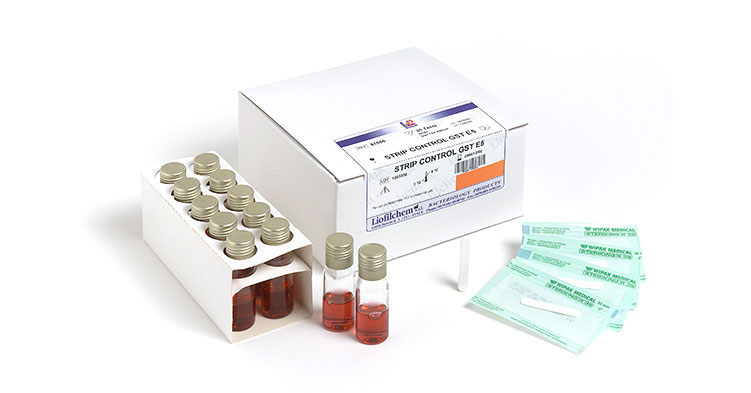 The Liofilchem® CultiControl™ microorganisms are lyophilized, reference stock culture preparations containing a single strain of a microorganism. These microorganism preparations are intended to be used for quality control of culture media, educational/instructional programs and industrial applications. The microorganism preparations are derived from the American Type Culture Collection (ATCC®) or other authentic reference culture collections.
The Quanti-CultiControl™ are lyophilized, quantitative microorganism preparations to be used in industrial laboratories for Quality Control purposes.Processed as directed, these preparations provide a challenge of <100 CFU per 0.1 mL, which is a concentration usually suitable for several pharmaceutical applications, including growth promotion testing of culture media to be employed in sterility testing. The Quanti-CultiControl™ are suitable for the Growth Promotion Test recommended by the international Pharmacopoeiae, without need of intermediate dilution steps, since each rehydrated suspension generates less than 100 UFC for 0.1 mL inoculum. Each suspension (1 mL) allows 10 inocula.