New chromogenic medium for detection and enumeration of E. coli and coliform bacteria in water, according to ISO 9308-1 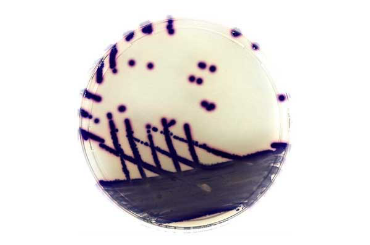