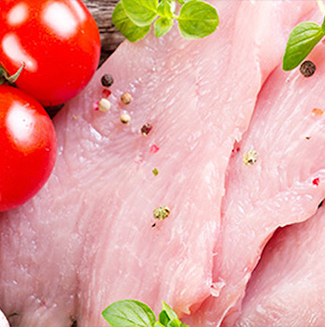 Campylobacter are Gram-negative bacilli responsible of an increasing number of gastro-intestinal infections, which in fact have surpassed infections by Salmonella in several European countries as incidence. 90% of the infections are caused by C. jejune and C. coli. Campylobacter’s diffusion is representing a public health problem with a significant economic impact.

Infections by Campylobacter have been associated to contaminated drinking water, milk, raw foods and occasionally poultry, especially during its handling in the food processing plants.

Liofilchem produces culture media in compliance with the ISO 11133 standard (which defines the requisites of production and quality control of culture media for the microbiology testing of food and water). The culture media produced by Liofilchem for isolating and identifying Campylobacter spp. comply with the ISO 10272 standard and include ready-to-use formulations such as:

and dehydrated formats such as:

Also, Liofilchem produces a latex test for the rapid identification of Campylobacter and lyophilized pellets under the ATCC® Licensed Derivative Programme.